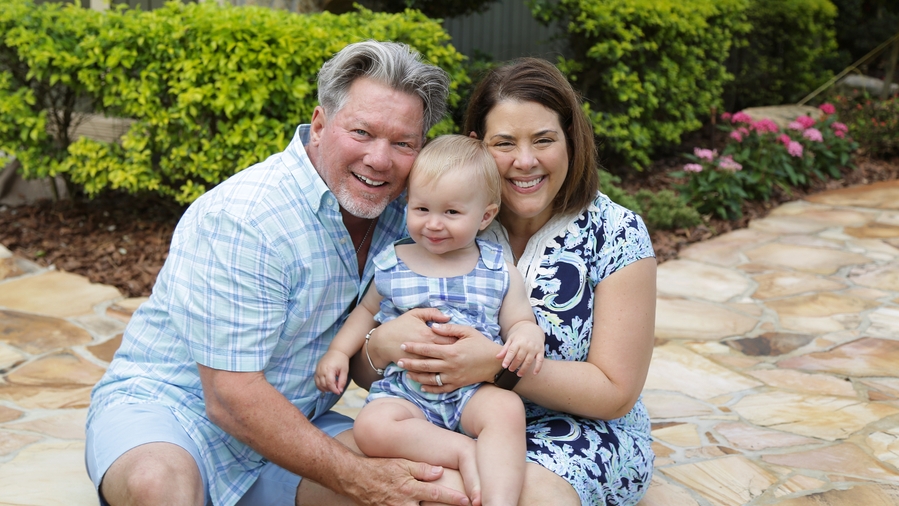 An Adoption Journey While Working at Dunkin' 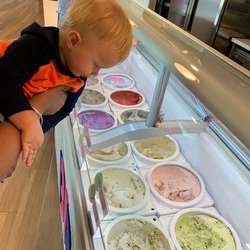 Meet Martha Flynn, Senior Director of Global Franchise Services (Recruitment, Qualification & Contracts), who has worked at Dunkin’ Brands for more than 12 years.  In 2018, Martha and her husband made the exciting and life-changing decision to embark on a journey of adoption. Prior to adopting her son, Matthew, Martha was busy enjoying her career at Dunkin’ Brands and life with her husband and Yorkies in South Florida.

After seriously considering parenting through adoption for many years, the opportunity came unexpectedly over Memorial Day weekend. Through a series of coincidences, she was put in touch with her son’s birth mother a week before Matthew was due to arrive to discuss the opportunity to adopt. After taking the night to think it over with her husband, Martha woke up on Memorial Day, which also happened to be her mother’s birthday, knowing that this was her calling to become a mom. Her husband felt the same way, so they called the birth mother back to confirm they were ready to move forward.

The next day back at work, Martha called her boss, Grant Benson, Senior Vice President of Franchising and Development at Dunkin’ Brands.

“I started the conversation with, ‘Listen, I have to go to Ohio next week,’ and then proceeded to tell him the story of how just the day before I had decided to pursue this path to become a mom,” said Martha. “Grant stopped me before I could finish and said, ‘Hang up this phone right now and get to Ohio to meet your son!’”

Grant had been Martha’s supervisor for more than 10 years, and he knew of her past attempts to become a mother. Having his support, as well as the rest of her team’s, meant the world to Martha and made it possible to take care of everything from booking travel to talking with an adoption attorney.

Less than a week later, Martha and her husband flew to Ohio for the birth of their son, whom they named Matthew. When Martha and her husband returned home to Florida with their 5-day-old baby in tow, they could barely get into the house because of the number of packages that awaited them. Martha’s colleagues had thrown them a virtual baby shower, sending everything they would need to get started as a family. 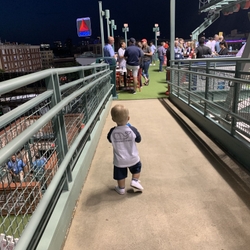 “We had tears of joy in our eyes at the thoughtfulness of my work family,” said Martha.

Martha took advantage of paid parental leave and later flexible work policies at Dunkin’ Brands as she transitioned back to work. Initially thinking she’d be out for just a couple weeks, she was able to take four full weeks off and then worked part-time before having an adjusted schedule as she got her bearings as a working mom. Dunkin’ Brands provided the support and flexibility she needed as a new mother.

“There are several options for working adjusted schedules, such as 7:30 a.m. to 4 p.m., or working from home, plus the whole organization gets out at 1:30 p.m. on Fridays year-round, which is a huge bonus for parents in particular,” she said.

Additionally, Martha became the first person to use Dunkin Brands’ adoption benefit, which offers up to $15,000 for parents to help with legal fees and other expenses.

“The adoption benefit helped to make us financially whole again, especially as we were not planning for the legal fees or college tuition,” said Martha.

The funds served to kick-start Matthew’s college fund. Martha says she’s grateful for her work family’s support as she unexpectedly became a parent.

“If you want to work for a company where you give and they give back, that’s Dunkin’ Brands,” she said. “They really made this work for me and my family, and I’m happy to continue my career here, while also growing and learning as a new parent.” 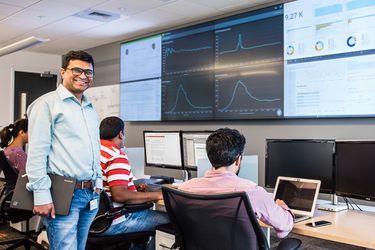 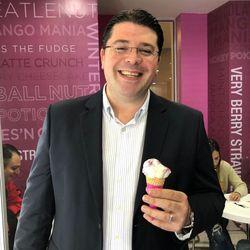 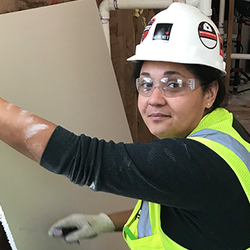 How Dunkin's Meagen Hendricks is Forging Her Own Path in Construction 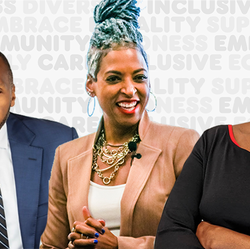 Building a Place of Hope & Unity – Fueled By Diversity & Inclusion 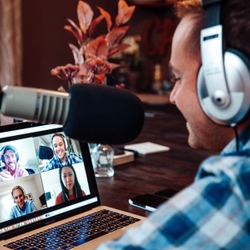