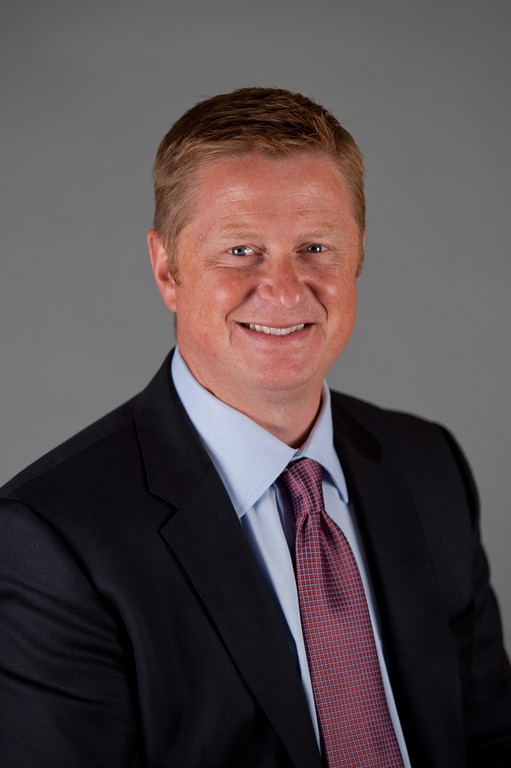 A 15-year veteran with the company, Scott began working in international restaurant operations with responsibility for Dunkin’ and Baskin-Robbins in Europe and Latin America in 2004. From 2005 to 2013, he served in a variety of leadership positions over the supply chain, ultimately named Chief Supply Officer for the global supply chain in 2013. In 2015, he was named Senior Vice President, Dunkin’ U.S. Operations, and promoted to Dunkin’ U.S. Chief Operations Officer in 2018.

For more than 10 years, Scott served on the Board of Directors of the National DCP, the Dunkin' franchisee-owned procurement and distribution cooperative. Prior to joining Dunkin’ Brands, Scott served in growing leadership roles with A.T. Kearney, Inc., a management consulting firm, for over nine years. Scott worked to identify and implement operational opportunities within the supply chain for the firm’s largest clients.

Scott received his Bachelor of Science degree from Georgetown University in Washington, D.C., and his MBA from the MIT Sloan School of Management in Cambridge, Mass.